It took six years of hard work and research before Daniel Biro could drop his keyboard instrumental album “120 OneTwenty” on 16th of February, this year. It seems that his dedication has paid off for this new album is an entirely out of the world experience, and it redefines music. 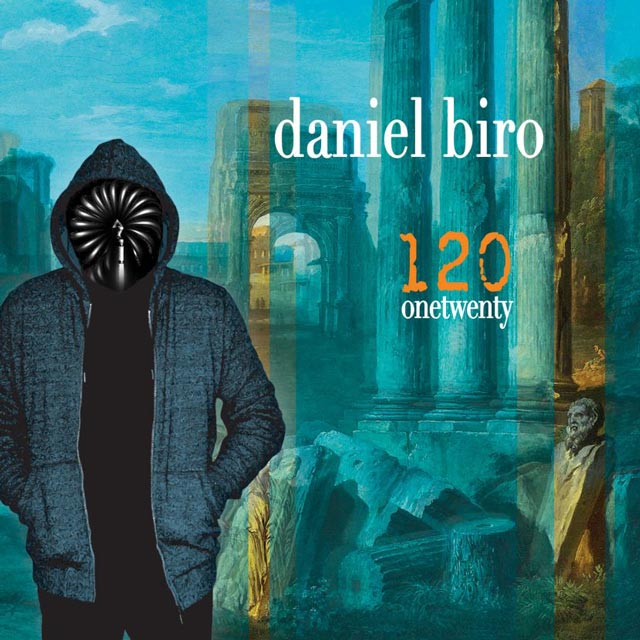 The album contains a keyboard suite which is an instrumental piece of about an hour. It explores the boundaries of melodies that find their roots in various genres of music like progressive rock, fusion of electric jazz and rock, and styles similar to the classic analogue synth. Daniel has drawn from electronic artists of the 70s like Kratwerk, Tangerine Dreams, Klaus Schulze, and Vangelis and composers like Mike Oldfield, Philip Glass, Brian Eno, and Steve Reich. He brings forth the beauty of these genres and shows the masterful creation of sonic amazement in combining them. 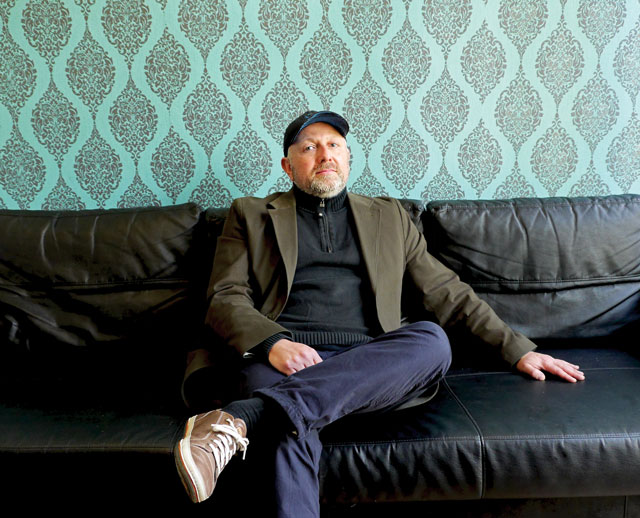 Throughout the album, Daniel has kept a note that is true to the classical origins of music and his album comes across as timeless. The keyboard is definitely the highlight in “120 OneTwenty” and Daniel is exceptionally strong in delivering the distinct tones of the keyboard. He has mostly used Moog and Roland synths, Hammonds, Rhodes Electric Piano, and Clavinets along with other analogue vintages. Every rhythm and every rise and fall in the sounds throb with power and control and the music glides with an emotional touch.

The fusion of the three clear styles is evident in the hour long keyboard suite and these styles are progressive rock synths melded into Berlin style electronics with the backing of jazz on the keyboard. Every sequence in the album is exquisitely developed and pays homage to the classic musicians who have inspired Biro to create “120 OneTwenty”. These genres, even though they have been infused together, stay true to their beginnings and give birth to music that moves to great heights.

The track “Door” is sheer perfection with precision and command as it slowly progresses to build up the energy which is beautiful and almost too much. But then again, it has a delicate balance that makes the track even more intriguing. However “Ancient” is a track that gives some space to the music to be developed. The melodies grow almost unhurriedly with lesser power; it seems quite luxuriant and holds a sense of tranquility with a certain relaxed vibe that is bound to mesmerize every listener.

The upbeat melodies of jazz come in with “Nimbus” and though this track might feel a little less composite, the notes gloss over each other and the quirks of jazz increase as “Itinerarium” comes into play. This track is indulgent and decadent to its core and brings forth the funk and fun in music.

“Levitator” is probably the most complex track in “120 OneTwenty”. Though the entire album is about the combination of genres, the power of this concoction is most evident in “Levitator”. This multi-faceted track pulls the suite to life with its energetic yet somewhat eldritch grooves.

“Immortal” truly immortalizes the spirit of jazz and ambient notes, while “Returning” is a track that bubbles with energy. But the best in the album is “Barren” which has an almost psychedelic taste to its undertones. It creates an ambient vortex with the vivid and vicious echoes that truly leave the listener immersed and woebegone. The last track “Outside” is mostly thought provoking and deep.

With “120 OneTwenty”, Daniel Biro has inspired the creation of music that pushes all barriers and reflects one’s thoughts. The album, written for Daniel’s late brother, Nico, gives space to a personal feel that stays throughout the suite, and this is what lends character to the creativity that Daniel has strived to portray.

More on “120 OneTwenty” and Daniel Biro