Independent Music Awards are the appreciation of the highest order every musician dreams of. It’s a community of world famous artists, dedicated fans, prominent press members, talent buyers, and other music professionals from across North and South America, Europe, and the Pacific Rim who come together to acknowledge the achievements in the field of music. 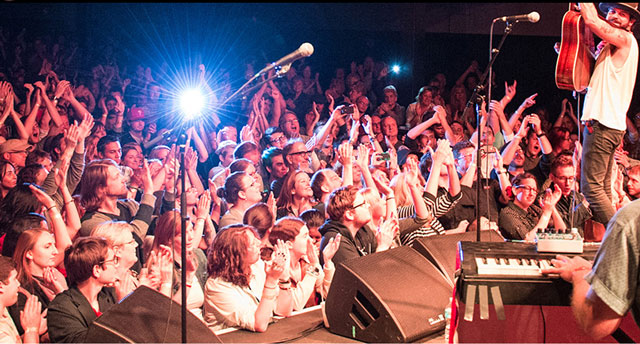 A total of 96 Independent Music Awards are presented to established and emerging talents who excel in different categories of music, video, concert photography, and design. The award ceremony is held every year at the Lincoln Center of the Performing Arts in New York City. 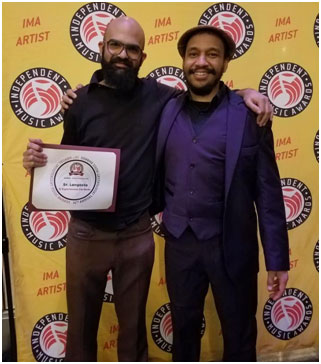 Thus, the 16th Annual Independent Music Awards are shaping up to be really exciting for this artist and the band he represents, which consists of Jonathan Suazo on alto sax, Sergio González on guitar, Gabriel Vicéns also on guitar, Emanuel Rivera on piano, Fernando García on drums, and the producer Joan Torres himself on bass. This album “Of the Musical” also has a bit of magic touch on liner notes by Julius Meléndez, a Nuyorican trumpet player who is famous for playing with Santana and the Latin legend, Tito Puente.

“Of the Musical” has eight tracks, namely:

The music that Torres focuses on is mainly jazz, along with fusion and progressive jazz, and the styles are similar to those of Hiromi: The Trio Project, Weather Report, Miguel Zenon, Snarky Puppy, and The Stanley Clarke Band.

The album was released officially on November 21, 2016. It was recorded during June and July 2016 at Different Fur Studios, San Francisco, California with Sean Paulson as the Studio Engineer and David Darlington as the Mixing and Mastering Engineer.

Torres and his team of artists have done really well in the music scene. Torres has performed with some of the biggest names in the industry like Sandor Moss, Eduardo Corzo, Julius Melendez, and Calvin Keys. After shifting to San Francisco, he began to lay the groundwork for the album “Of the Musical.”

Multiple nominations for the album “Of the Musical” in the 16th Independent Music Awards are mainly due to the fact that Joan Torres has managed to represent different cultures and modern jazz through his music.

More on Joan Torres’ All Is Fused