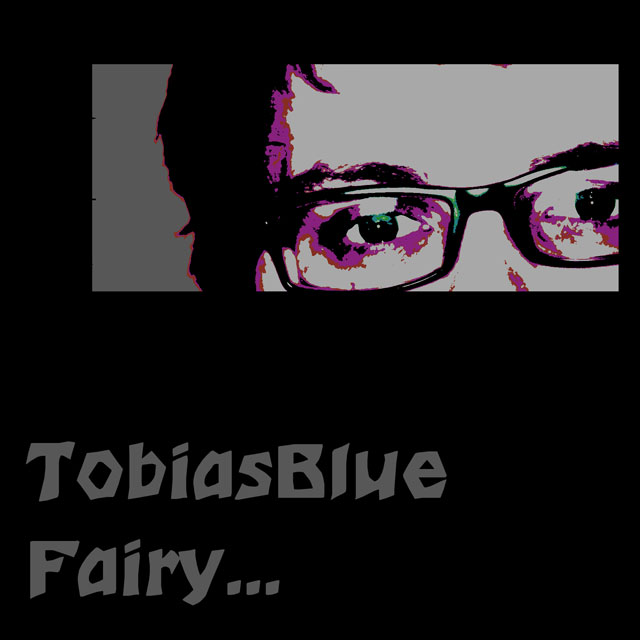 Music is a way to exchange thoughts, feelings and passion between the singer, songwriter and the audience. And when the singer also happens to be the songwriter, this exchange happens even more smoothly and effectively. Maybe this is one of the reasons why Fairy is able to send the lyrics right into the audience’s heart so easily and so effortlessly.

TobiasBlue is a London, United Kingdom, based songwriter and a producer, who records from his home and studio. Having uploaded several of his songs on spotify earlier, he has now come up with his album, Fairy, which is a mix of rock and EDM elements.

Fairy is an album with nine wonderful, intriguingly-titled songs: 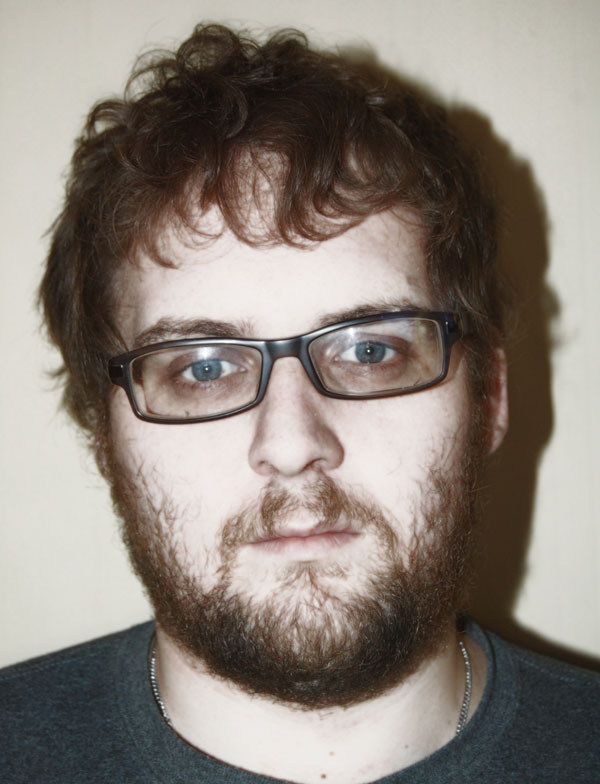 Just the names themselves open up a world of possibilities and stories. TobiasBlue has taken a darker path for this album, and tried to be more lyrical. After listening to the songs, I could only come up with one word – amazing!

TobiasBlue has put his heart and soul into the album. In addition to his talent as a songwriter, the album also brings forth his vocal skills before the world. The music and the concept, both are fantastic. He comes across as a remarkable talent in most of the songs, especially in Wait Fool and Dragons. The lyrics are meaningful and the music melodious. The notes on the guitar are just brilliant. His commitment to give his best makes him a promising singer.

Lola’s Lullaby is another awesome song in the album. It features traditional keyboard and synth effects with stable chord progressions. A unique combination of memorable lyrics and soothing music makes it a feast for the ears.

Other songs too are good and enjoyable. Most people will be able to relate to them. They are great for playing on your headphone while working or even while relaxing in your free time.

Fairy, with its hummable songs, is sure to keep you entertained in all the nine tracks. TobiasBlue has already made his mark with his energetic performance in this power-packed album!

More on Fairy and TobiasBlue