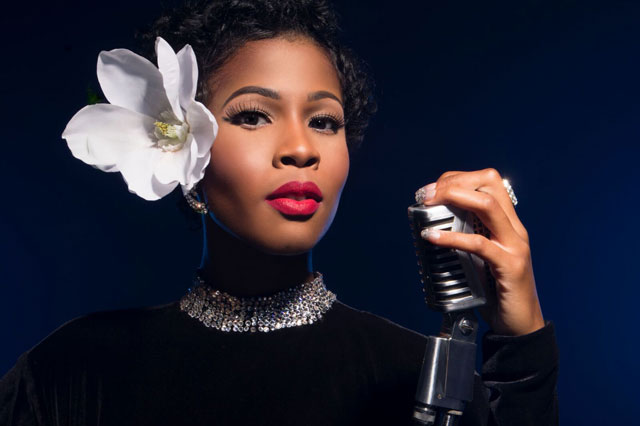 Danii Roundtree started singing on stage at a tender age of 11 but she threw herself up full-time into music as a career in 2009. And there was no looking back ever since. Her powerful, melodious voice and charismatic live performances have earned her a loyal fan following. She is well known in the Atlanta, GA, Jazz community, and has acquired several accolades in her endeavors. Her Appearance at the 40th Annual Atlanta Jazz Festival for example was not one to be missed where she put on quite the show for the audience.

Just at the time when her recent single record Crave is striking the right chord with her music fans, she has announced the release of her debut album Memoirs sometime around this summer.

Danii, in this 10-song album, takes you on a pleasant musical journey of her true life events, all of us can relate to. The music in the album can be as bombastic as big band or as cool as a jazz club setting. Her range is wide and so are the songs. Her mellow tone throughout the album is sure to delight your ears. 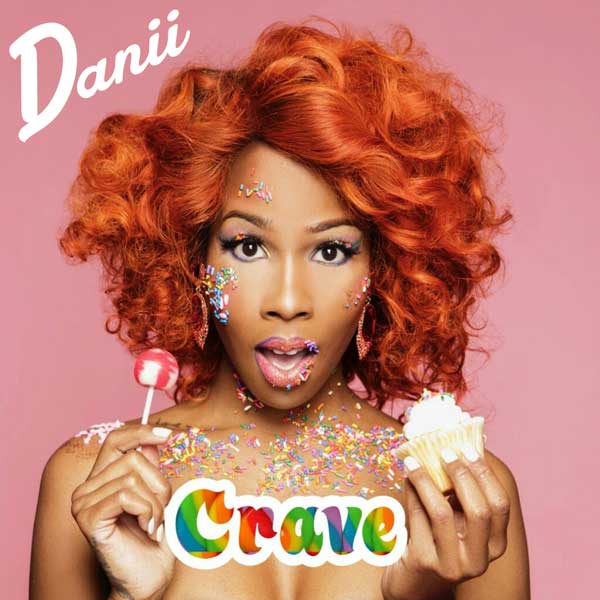 Danii does wonderful things to continue the jazz tradition – like for example, keeping the melody in front as the focus, and letting her musicians take care of the backdrop. She has a spunky youthfulness on tracks like My Man and Juke Box Boogie. You will notice a Gretchen Parlato vibe in her quality of voice – it’s never too harsh in the higher energy tracks and is silky, smooth in the slower selections. She also channels and seems highly inspired by singers such as Amy Winehouse and Erykah Badu. I quite enjoyed her timbre and her range shows much promise as she marches on with her work.

Memoirs captures jazz in a way I haven’t heard since Esperanza’s Radio. It’s not as technical as Radio in theoretical execution or technical flair though, but it celebrates and enjoys being jazz in a beautiful way. The songs themselves flow into each other organically and gracefully – from Pillow Talk to Juke Box Boogie – it’s seamlessly executed. Good Day Lover is an outstanding track with perfect mellow tones for a late night city drive or a mood setter when doing work at home.

Danii’s luscious voice and sweet tone in the album is well complemented by the backup singers from The Coco Puffs.

Band members from The Retro Rebels too have done a commendable job in laying the groundwork for the album. They have followed a more modern approach to how old styling of jazz would sound – like, how straight they play on the track “My Man” with an almost jazz/pop fusion vibe. In the track “Crave”, they pull straight from “The Funk Brothers” of “Mowtown” and deliver a solid backing instrumental I haven’t heard since “My Girl” of “The Temptations”.

Listen to the album’s debut single crave on SoundCloud:

I’m sure it will leave you ‘craving’ for the main album!