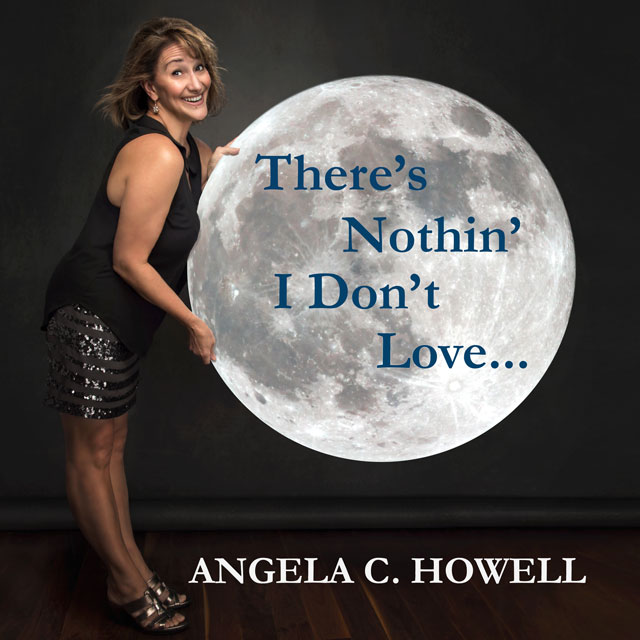 With 2017 ending, it seems that the singer and musician Angela C. Howell has a lot to celebrate. Recently her songs “There’s Nothin I Don’t Love” and “Shimmy Down My Chimney” have both topped the lists for the Friday Morning Quarterback Charts Top 100! Both these songs have a classic tone to them and yet they are filled with fun and cheer to lift the holiday spirit. Angela C. Howell is no stranger to the industry and she is all set to rock the new year with her seventh album, but at present it is these two songs that are taking the music world by storm.

Both, “Shimmy Down My Chimney” from her album “An Original Christmas” and the recently released single “There’s Nothin I Don’t Love…”, have distinct jazz strains with tones of bluesy notes floating and drifting throughout each song. 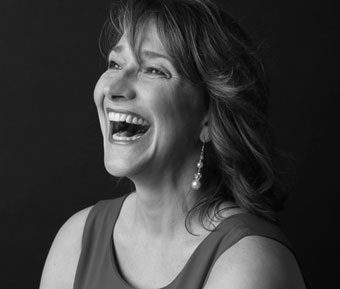 “There’s Nothin I Don’t Love” is quite classic, staying true to the bluesy jazz, but Howell puts an incredibly modern twist to the sound familiarity with elements of baseline beats and the guitar strains that create a melodious snare for the song to reach new heights. The guitar is possibly the star companion to the vocals and the entire music construction at large. It provides some irreplaceable grooving energy that throbs and pulsates with every beat and rhythm that surrounds the song. “There’s Nothin I Don’t Love” delivers at a very specific level and rings true for all times.

Similarly, “Shimmy Down My Chimney” is another sharp and cleverly constructed piece of music. It too stays true to the classic jazz, but this time the energy is molten and sultry. A very attractive concoction is whipped up by Howell as she brings the holiday cheer to the song. It is smooth and infectious, keeping the vibe playful, yet deep at times. The song has changing rhythms and infusions of blues, folk and jazz, which make it interesting and prevent the song from being monotonous and old school. 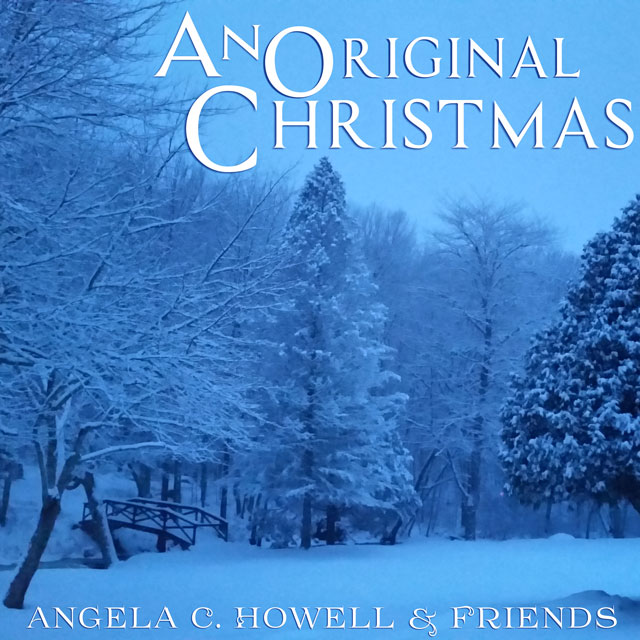 Throughout both the songs, “There’s Nothin I Don’t Love” and “Shimmy Down My Chimney”, the best feature that shines through is Angela C. Howell’s voice. Her vocals are beyond powerful and they bring life to the lyrics. Howell has kept the lyrics as simple as possible and sometimes pretty playful and charged up.

In “Shimmy Down My Chimney”, she introduces a bit of pun and sweetness, while for “There’s Nothin I Don’t Love” she keeps it slightly more emotional. But her vocals with their electric timbre have a charm of their own that adds on to the melodies of the songs. She changes her voice with the tunes, but mostly it is soothing, grooving and somewhat soft, but with an eldritch hint, mystifying and sensuous.

The foot-tapping beats and the cozy riffs with the hints of blues present quite the season’s songs that are sure to have listeners hooked and the songs playing on loop. Angela C. Howell comfortably fits into the shoes of a vocalist, composer, director and producer for her music. It is no wonder that she has been able to produce two amazing singles that show her potential as someone who can take it all the way!

You can listen to her new single, “There’s Nothin I Don’t Love…” here.

And listen to the song, “Shimmy Down My Chimney” from her album “An Original Christmas” here.