It took a bit of time, but Collegians are back with a bang! The Australian band recently released their new single, “Black Mass”, which has delighted fans across the world. 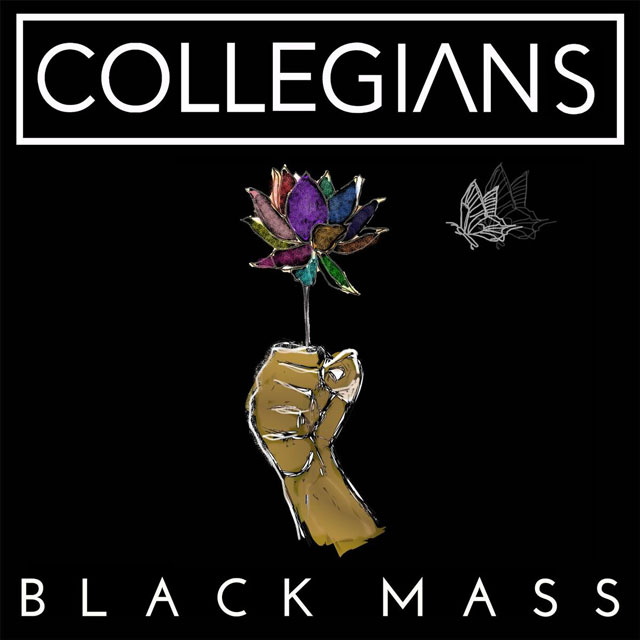 Not all songs fit comfortably into a specific genre, and “Black Mass” is one of those types. No doubt, it belongs to the electronic genre with a certain dark overtone, but then we cannot rule out the elements of rock, industrial, and alternative strains that echo through. Just like their other songs, Collegians didn’t fail to bring up the alt electronica with “Black Mass” but there is also a definite tranquil melody that accompanies the main notes. 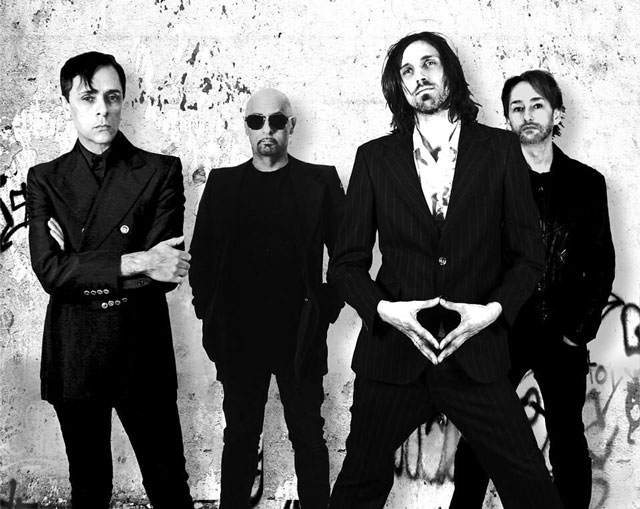 Collegians have taken themselves to the next level in terms of vocals, background, and soundtrack. The songwriters have done a wonderful job in producing their finest lyrics, which are belted out by Glen Patrick in a soft, temperamental tone. The song is bound to hold the audience’s attention and keep them riveted at the beauty of the soothing yet rich music. When the song begins, the music has a swift pace, and slowly the listener is made to embark upon a journey through the soundtrack and the moody vocals, while the music takes flighty turns.

It is evident that Collegians have managed to make a major breakthrough with “Black Mass”. The pairing of electronic beats with low drumming of rock and a bit of alternative and industrial style has given a complete new body to the song, which has an extraordinary depth. The versatility that reverberates throughout the song is brought about by weighty, uninhibited grooves on Gerry Leigh’s guitar, the heavy touches of bass, and of course, the eclectic synth strains that bid all elements of “Black Mass” together to make is a raw and powerful single with beautiful rhythms.

“Black Mass” has a certain emotional tone, and the infusion of so many different styles gives it certain freshness, in contrast to its already groovy melodies. The low, throbbing beats sometimes leave the background instrumentals superbly flamboyant yet fiercely and heart-achingly woebegone. “Black Mass” has an undeniable eldritch entity that exudes sheer brilliance from its creators.

The pace throughout the song seems to make things even more interesting. In the beginning, there is a kick in to the beat for about thirty seconds, and then the vocals bleed in to the chorus, following notes with the same energy and speed. However, after this, if one listens closely and attentively enough, then a mild slowing down of pace can be observed, which very quickly takes another turn, and the drop becomes even more significant.

Like in their previous song, “Vaccine”, this song too has electronic strains dominating in it.  However, it cannot be denied that both these songs are a world apart, especially in the details involved in producing the latter one. Often, bands and musicians fail to follow up their successful songs with another equally good release but Collegians have successfully achieved this feat. “Black Mass” has already started making it to the top charts at various  radio stations; Collegians have given their fans much more than what they expected!

More on Collegians and Black Mass