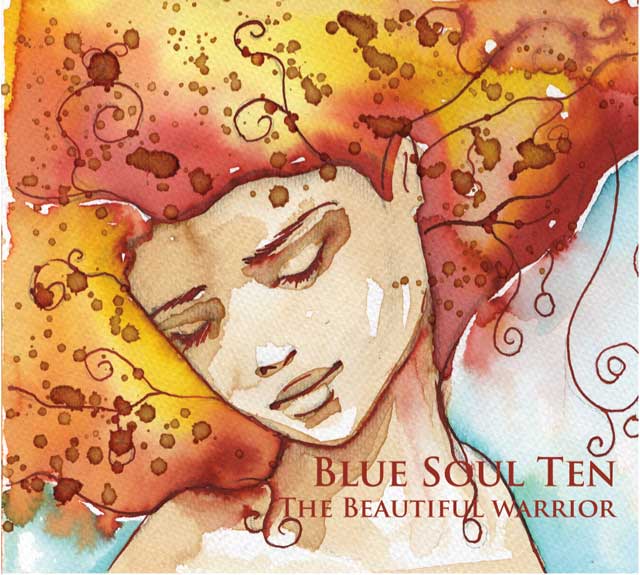 When Claye Greene first started out in the music industry, he was giving the public some unstructured piece of music, which had hints of jazz but was mostly vague. However, with his Warrior Trilogy as Blue Soul Ten, he has definitely found his groove and his music is no longer vague; now it seems more definite and purposeful.

The Beautiful Warrior is the latest addition with the songs:

The songs in this album bring together the end of the Trilogy, combining the music together into a wonderful collection. 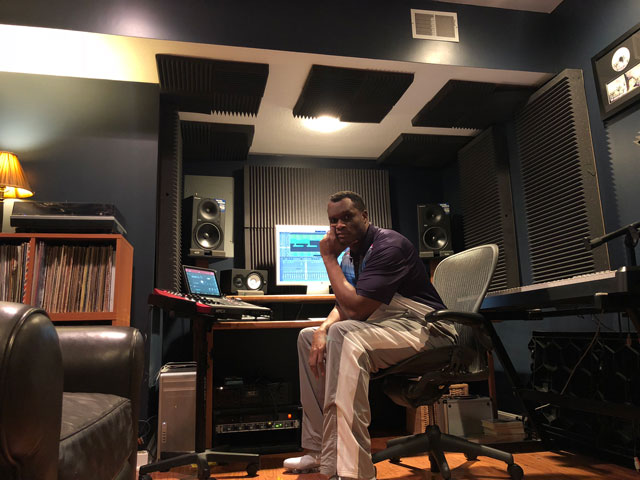 The last song “Free Myself (Greenehouse remix)” is a hidden track on the CD. It’s crisp and soulful but has modernity to it, which is unparalleled and rhythmic. The other songs too, like “Forever U”, “Drifting”, “Try”, “Believe”, and “Rain Fall” present an innate style and empower the music to appear even more organic and nostalgic.

The Beautiful Warrior, like the other two albums of Blue Soul Ten, does have the definite overtones of jazz, which really shines through. This gives a certain smoothness that is not only soothing but also rejuvenating, giving the listener an opportunity to undergo a beautiful experience and feel an emotional attachment to the music. However, having smooth pieces of music does not make the album sedating or dull, even for a moment; instead the album keeps a beat throughout and the melodies are not only energizing but also pleasantly refreshing.

It is difficult to categorize the album as strictly instrumental because Greene very cleverly creates the melodies which are often vortexes of complex notes and undertones, complementing jazz and R&B.

Similar to “The Unspoken Warrior” and “The Fearless Warrior”, the songs in “The Beautiful Warrior” too feature the keyboard in a major way. As Claye Greene’s other works suggest, he is quite comfortable with the keys and in this trilogy he definitely plays well within his comfort zone, making the entire experience somewhat exotic, with the heartstrings of familiarity and tranquility.

The album is a heady rush of jazz which is hardcore yet smooth, has a beat to it but remains relaxing at its core. With the infusion of R&B, glossed over by the classic notes of the keyboard, The Beautiful Warrior seems to be a true tribute to the complex ravines and details that combined music has. What shines throughout this album is the braveness with which Greene approaches such a category without failing to deliver at any of the moments.

As the Trilogy progresses and comes to its final point, “The Beautiful Warrior” does stand to be a musical celebration by Blue Soul Ten; a celebration of warriors, and of morals that Claye Greene honors and so very personally brings up to the front through his own creations!