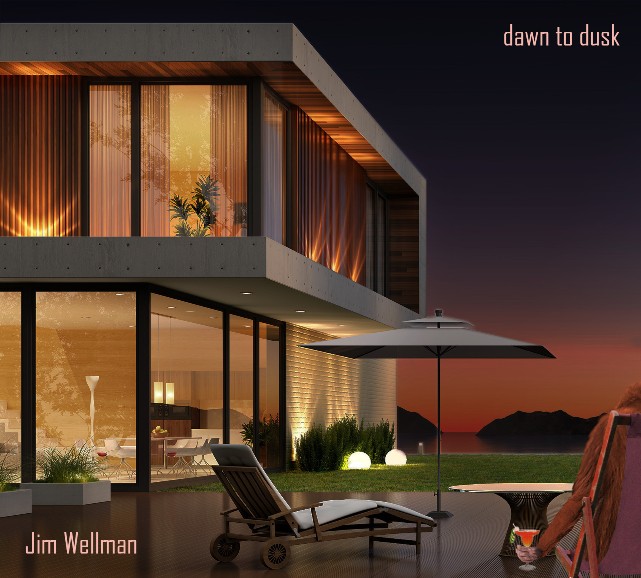 From the first jazzy chord on the single release of his new CD, Dawn to Dusk, you know that Jim Wellman is back on top in the world of music. Former member of the famed group, Brand New Heavies, Wellman is here with his realistic and catchy new CD due for release on 29th February 2016. Sure to get your toes tapping, and mind rethinking the world we live in, this is a CD with a clear message of dissent you won’t want to miss out on. From one track to another, you’ll get a glimpse into just how Wellman thinks and feels about our circumstances as a human race.

The main problem that he discusses in the tracks on this glorious CD is of censorship. The powerful lyrics emphasizes on how we are living in a time where freedom of speech should be encouraged, instead of squashed. The CD was conceived in the autumn of 2014 when he learned about the Western world’s encouragement of fascism in Ukraine that resulted in targeted propaganda being thrown out to citizens. This angered him to the point where he created this CD to speak out about it. While it took over a year to create and produce the album, every single tune with its honest and scathing lyrics is well worth the wait. With its combination of jazz, funk and a touch of disco, this definitely looks like Wellman’s best work till now. 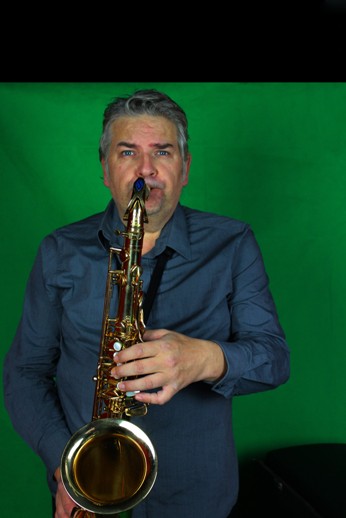 Wellman intends the album to serve as a social commentary about human psychology and its evolution. We are a race that is dependent on communication with one another, and the internet has made communication easy, allowing us to understand personal issues around the world from the comfort of our own homes. The internet has allowed us to share honest opinions on topics that are important to us, even if that means speaking out against the government.

But it looks as though the world is being governed by those who care only about the opinions of rich and powerful instead of representing the masses, like they should be. As talk against the government becomes more popular, those in charge are saying that free speech on the internet should be restricted, and only approved information should be shared; and this is nothing but the very definition of censorship.

As this gets closer to reality in our modern world, Wellman uses his CD to express his outrage, and advocates for the freedom of speech over the internet. Each jazzy piece dedicates its biting lyrics to the cause. His strong opinion comes through loud and clear.

As an artist, Jim Wellman was the founding member of the band, Brand New Heavies. He worked on music for many years, learning the ropes before venturing out to make CDs that featured Roy Ayers, one of the all time greats. Marching to the beat of his own drum, he put together a great team that makes his CD and message a reality for him. He is now based out of East Sussex, England.

Playing all the instruments himself, Wellman had guest vocalists Judy La Rose, Tara from studiopros.com, and Terron from the same place. Wellman made his vocal appearance by singing the leads in Cynical Century as well as Premature Truth. Producing the CD himself, he had help from Teo Miller in mixing the final version.

The first MP3 release was the song, Probably Good on 18th January 2016. The second MP3 release, For the First Time, is scheduled for 8th February 2016 and it’s likely to be another great hit. If you’re wondering what to expect before you check out the available MP3s, remember that Wellman’s style is very similar to that of Brand New Heavies as well as Earth Wind and Fire. You’ll get familiar sounds mixed in with brand new ones that will show you Wellman’s talent as an artist.

If you want a CD that will please your ears and your morals, Jim Wellman’s Dawn to Dusk is a great one to get your teeth into. Take a listen at the pieces that have been pre-released for your entertainment, and be sure to grab the entire album when it goes on sale on 29th February 2016. I’m sure you won’t be disappointed!