Composer Patrick Grant had released his first album “Fields Amaze” in 1998 under his own label, Strange Music. It was a performance of Grant’s repertoire by a group of talented musicians handpicked by Grant himself. The album was recorded at Philip Glass’ Looking Glass Studio. “Fields Amaze and Other Strange Music” is the remixed and remastered version of this album released on its 20th anniversary with some bonus material. 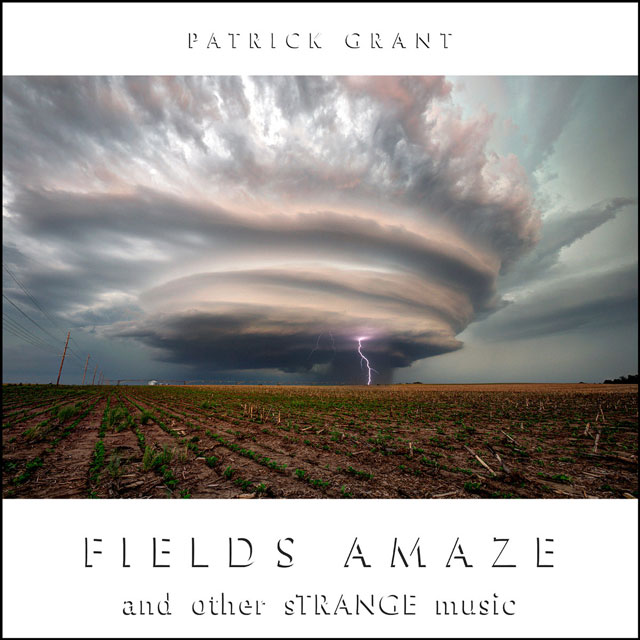 After his first recording experience at Looking Glass Studio, Grant continued to record new material in his home studio. The current project “Fields Amaze and Other Strange Music” seeks to combine Grant’s work from this post-album period with his original compositions. The advancement in sound and music technology in these 20 years has made it possible to enhance the original compositions and make them sound completely current.

This is a nine-track album that features instrumental music in an intriguing manner. Instruments like drums, piano, gamelan, flute, clarinet, viola, cello, and electric guitar are brilliantly used to create a musical masterpiece.

The album opens with “Keeping Still,” which has an awesome drum melody throughout. The crashes impact and the spacey vibe towards the end are especially noteworthy. The second track “Fields Amaze” makes all the instruments sound well together. The fast pace and the piano are just amazing. 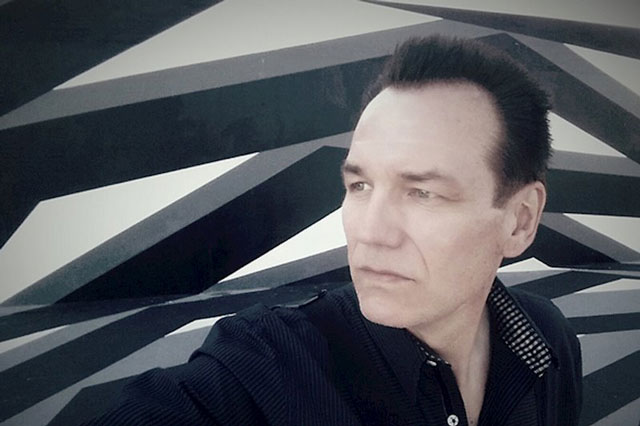 “A Visible Track of Turbulence l” starts with a calming and relaxing note. It’s a fantastic track and I would definitely love to see it in an actual movie. “Everything Distinct: Everything the Same” again has very nice tone and rhythm; I especially loved the keys.

“A Visible Track of Turbulence lI” has a soothing vibe with beautiful instrumentals. It reminds me of something that could be in a Zelda game. “Imaginary Horror Film – Part 1” is my favorite in the entire album. I loved the scary factor of the church altar and the circus effect.

“The Weights of Numbers” reminded me of an old video game. I loved the drums and the keys. “Imaginary Horror Film – Part 2” brilliantly blends the flute and the piano. The shift of upbeat piano leading to the xylophone is a masterstroke. The last track, “If One Should Happen to Fall” is very smooth. The drums are dope and the vocals add a lot to it. The guitar hitting hard notes make this track even more impressive.

More on Patrick Grant and “Fields Amaze and Other Strange Music”