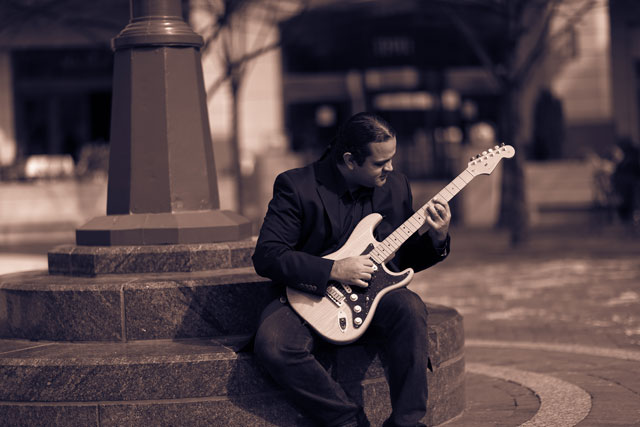 There have been many Indo fusion albums in the past but Ma De Re Sha, the debut album from Rahul Mukerji, seems to have exceeded all expectations. It provides a soothing blend of the ambient Indian classical, with touches of jazz, rock, Middle Eastern percussion, and even a bit of metal, making sure that the listener experiences a type of music, which is energizing, upbeat, and yet very emotional at your roots.

Rahul is a Baltimore based guitarist, who has been performing live at various gigs, weddings, and dive bars. His music has featured on radio and in several indie short films. But the album, released on May 29th, 2017, gives the true nature of his music; it is so moving that one is bound to stay mesmerized at the floating melodies. 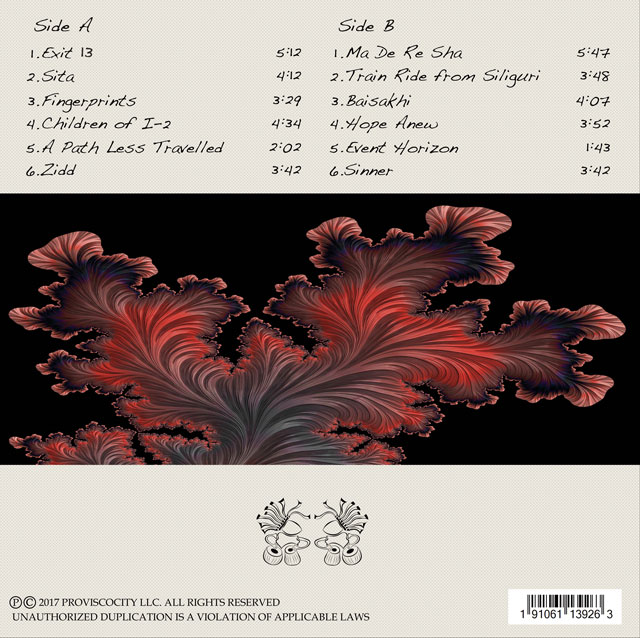 The CD has 12 songs, namely: Exit 13, Sita, Fingerprints, Children of I-2, A Path Less Traveled, Zidd, Ma De Re Sha (which shares the name of the album itself), Train Ride from Siliguri, Baisakhi, Hope Anew, Event Horizon, and Sinner.

Throughout all the songs in the album, the tones of guitar vary from acoustics to jazz chords, and there is a clear melody of the Indian Carnatic music filtering through every song.

The album opens with the heavier notes of Exit 13, while the music fades into a mellower version of eastern sound scales in Sita. Fingerprints, on the other hand, is more of a playful vortex of acoustic strains. Children I-2 does the same with the familiar sounds of the guitar but this time there is a certain modern twist to the otherwise eastern familiarity. Train Ride from Siliguri is far jazzier, and Hope Anew stirs emotions with a type of eldritch entity. 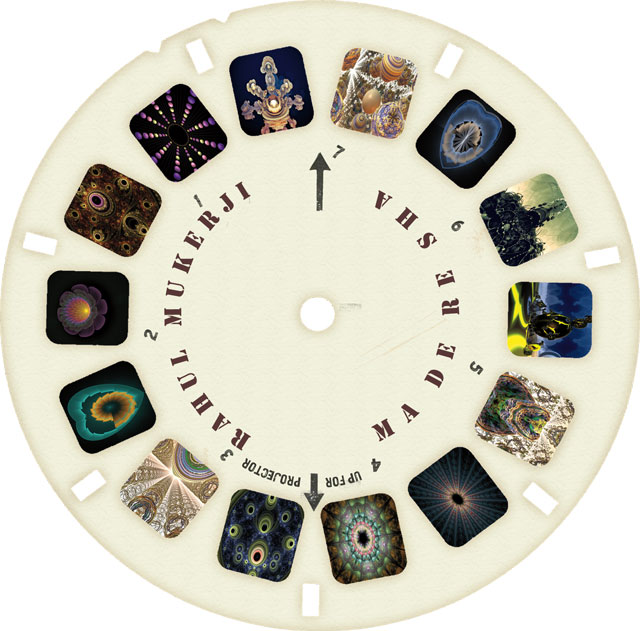 The guitar is the star throughout the album. In every song, the role of the guitar changes from rock notes to detached acoustics, and sometimes, a little weighty grooves. This eclectic album also delivers other instruments at their best – you can hear the clean notes of tabla, e-bow, synth guitar, and the constant heavy beats of drums; each of them provide one certain originality to the songs.

The versatility reverberates in every song, as the exotic strains of Mukerjee’s Indian notes echo through. The entire album is an infusion of rock and riffs, with dainty details of flute at certain instances, which leave the instrumental background score wonderfully vivid, yet viciously, heart-achingly woebegone. 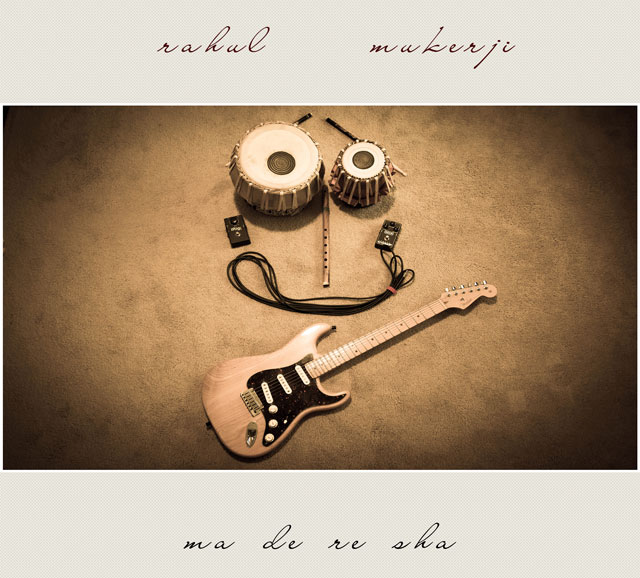 To anyone who listens to these songs, Ma De Re Sha is bound to leave an impression of being somewhat spiritual yet neoclassical and very personal at every level. Its melodies exude a tranquility that is not sedating but has the spirit of homecoming.

Rahul has named the album after a word which his friend’s daughter used to exclaim.

No one is quite clear about its meaning but it seems as though she made up the word herself. She loved clamoring it on every occasion. The album’s name and the title song is a tribute to the spirit of conviction and glee of this little girl.

The creation of Ma De Re Sha is something that is close to Mukerjee’s heart. The songs seem to be a clear tribute to his roots. The album, as he puts it, “was born of multiculturalism”, and the songs are developed with his friends, who crossed geographical borders to come together and produce this sonic masterpiece. So, to all music lovers, to all guitarists and musicians, this album is something whose rhythms and themes are bound to leave you touched and waiting for more!

More on Rahul Mukerji and Ma De Re Sha