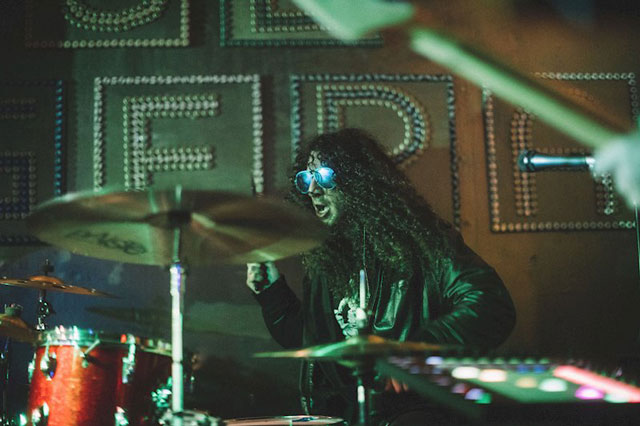 Jody Giachello a.k.a. Fourth Dimension or 4D is working magic as he drops two albums in the same year. Millennial Kingdom Vol. 1 came out in March, 2017. Come December, and Giachello was ready with another album, the Millennial Kingdom Vol. 2. This latest album too brings out the best of jazz at every level and presents all of 4D’s listeners and fans with eclectic yet vibrant rhythm of different types of Jazz.

This album is essentially a follow up of the Millennial Kingdom Vol. 1 and it beautifully showcases the spirit of the music that 4D initially introduced in the first album. 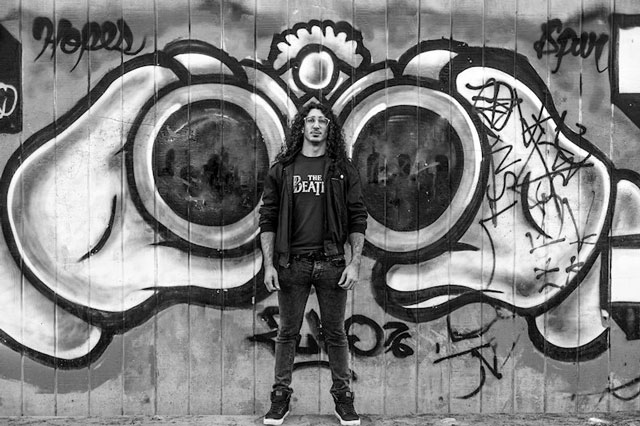 Millennial Kingdom 2 truly celebrates 4D’s skills and talent when it comes to engineering a particular piece of music. The songs stay right on track, without really taking a roundabout way, and the grooves make the strains sound even more uplifting and melodious.

Jazz is obviously the genre that is predominant in 4D’s Millennial Kingdom, but being the excellent drummer he is, Giachello brings out new levels of jazz, tastefully combined with the beats of his drums and several other instruments. The album is an infusion of fusion jazz, jazz funk, jazz and crossover jazz, and this is what makes it soulful and refreshing.

With every song, there is a weighty groove, which is set over by the cleaner notes of the keyboards, and the constant heavy beats of drums. Jazz funk is most prominent in “Super Nova”; however it does have an echo of jazz fusion as well. This brings a certain twist, which makes the song quite upbeat and moody.

The bass fills up and gets heavier with “Centrifuge”, and this time, there is a steady throb of the drums. Throughout the songs, the keyboard stays with small dips in notes and at times with a bit of detached acoustics. The emotions escalate through “Har Megiddo”; it’s a tumultuous concoction of beats and energy that just seems amplified and blown out in gorgeous proportions with the undertones of paced instrumentals.

“Oblivion” is more of a song that is solely based on the beats that reverberate through and does not have much complexity in terms of overtones and undertones, though it showcases a metallic flavor of jazz. With “Triumph”, 4D delivers a cooled down version of jazz, but there is certain originality in the use of trumpet. The guitar with its swanky grooves is particularly prominent in the last song, “Revelation”; it sort of shimmers with innovation.

Millennial Kingdom volume 2 is recorded, mixed, and produced by Jody Giachello. He is of course at the drums and keys. Additionally, he has worked in collaboration with many different artists like Dustin Moore a.k.a. Neon Phoenix on bass, keys and moog; Justin Panariello on bass again; Christian Wunderlich on guitar; Andy Meixner too on guitar; and Steve White on the trumpet.

All these artists have done an awesome job in bringing out jazz at its absolute peak in Millennial Kingdom Vol. 2. It is without a doubt, a multidimensional jazz at its very best!