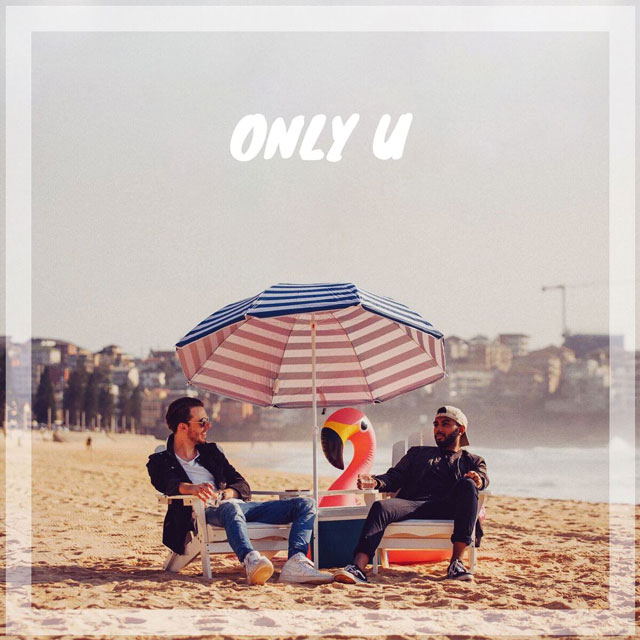 Australia’s pop-dance twosome JDR have given all of Australia and the world another amazing single to get excited for. Imagine a party, packed with fun, amusing people, and crazy things on the beach; yes, that’s the type of vibe JDR’s new single “Only U” gives. It is energizing and catchy, and when you hear it, there is no way you can stay still! “Only U” is a total party anthem for the season. It does a lot to lift the mood instantly and this has scored it many a positive reaction from fans and critics alike.

JDR is definitely taking the music industry by storm, mostly due to the impressive efforts by both Derrick Atwood and Joshua Paltoo. They constantly seem to be testing the limits by pushing their songwriting skills to the next level. In addition to the vocals, what makes things even more interesting is the bilingual verses! This is definitely an innovative thing for a party item. 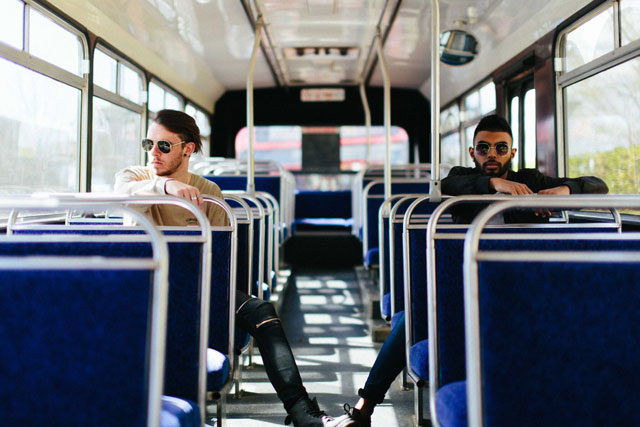 When it comes to the soundtrack, Atwood and Paltoo have made serious progress with the masterful blend of pop, electronic, and a bit of exotic strains glossing over the music at times. The elements of electronic are held together with a bit of acoustic and a foot tapping rhythm that can instantly get any dance music lover hooked to the tune.

So many different music styles echo through the song, adding diversity with multiple layers to an already complex tone. The JDR Duo have shown what they can do to plain old indie by tastefully jazzing up with so many different shades of instrumentals.

The video released along with the song brings home the very essence of the party theme. With the opening beat, viewers see the waves surging, and Atwood and Paltoo walking down a beautiful beach. The camera angles then swivel in a different direction, and we see a vast blue body of water. The video is jam-packed with beautiful people, subtle dance moves, and stunning sceneries that bring a sexy and smooth thrill throughout the entire song.

However, despite lively beats, full of life and vigor that give the feel of an uninhibited party time, the video features mostly an empty beach, except for the beautiful model featuring in the song. During the dance scenes, against the backdrop of the sun, we get to see the crowd though. Also, towards the end, there are visuals of a club, with pumping dance moves, dizzy lights, and bright yet mesmerizing colors.

JDR, with their awesome music and great moves, have already captured Australia’s heart. Though they have not yet confirmed anything about their next song, “Only U” has done enough to propel them to the top. Releasing a video along with the song was a smart move, which has contributed in attracting more eyeballs toward the release.

More on JDR and Only U