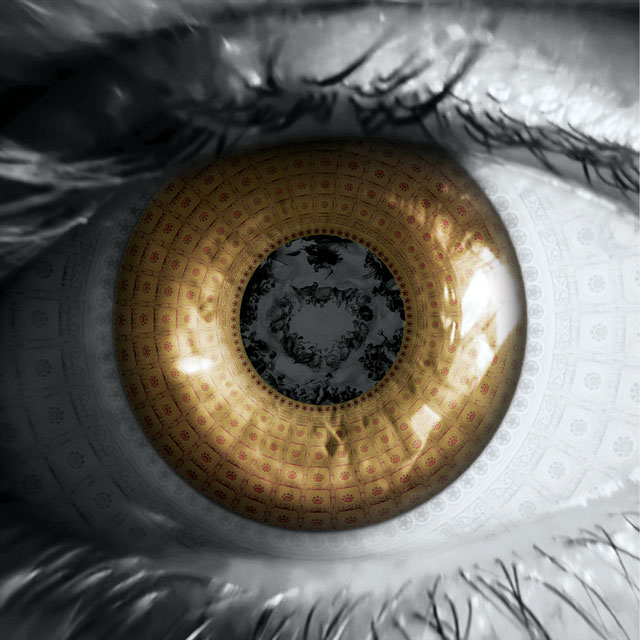 “Power”, coming from the three-member band of Staring Into Nothing, is an album that truly brings forward the proper essence of progressive rock and the latest in music construction. The trio consisting of Steve Rogers, Savannah Rogers, and Kurt Barabas have worked with producer/mixer Mark Needham and musicians like Matt Chamberlain, David Levita, Pop Levi, and Andrea Meli in producing this masterpiece. Together, they have crossed all limits and barriers in music to present “Power” as an album that defies common conventions. It comes across as a collection of music that is eldritch and complex with different layers and turns in the beat and tempo. 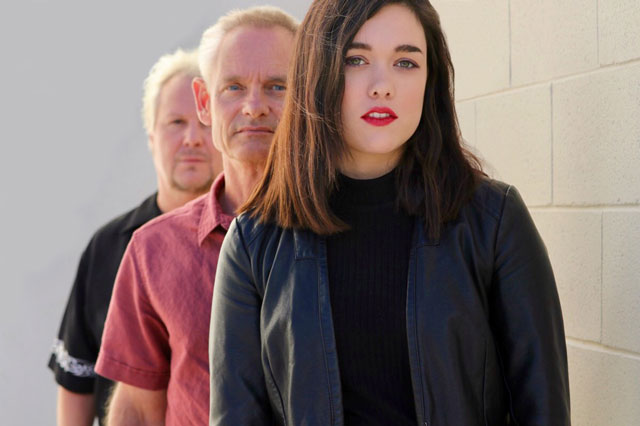 “Power” is an album that tells the harsh reality of oppression endured by many, the prevalent abuse in the lives of certain people and the widespread corruption that is so predominant in today’s society. These concepts are very sensitive and diving into their thorough discovery in an artistic way is quite difficult. However, Staring Into Nothing does it with a unimaginable finesse.

The performance that one sees in “Power” is radical and carefully constructed. However the music itself is strong and quite dark, in keeping with the concepts that the songs deal with. The beat is moody and pulsating, with an edge to the music that is quite dichotomous.

The album starts with song “Puritans’. This is an energetic song which does its best to uplift the mood of the listener. “Puritans” flies high with its catchy vocals. The real themes projected through the lyrics can enchant anyone who listens closely to the song. The main notes in the song are lent by the piano which forms a wonderful background score that is shimmering with promise and energy. At certain instances the piano tunes are backed by the engrossing strains of guitar which adds a different layer to the music.

“Heads or Tails” is another song in the album which showcases the brilliant melodies of the keyboard, this time put together with the constant upbeat rhythm of the drums. The combination is a little unusual with the tune but the technicality is so fine that the song becomes a memorable piece in the album. “Heads or Tails” is sung by Savannah Rogers whose powerful vocals work wonders with the complex music.

Staring Into Nothing cuts into the progressive rock style with “Information Crime” which goes for nine minutes and “Towers” which is a song of eighteen minutes. These tracks make “Power” a truly progressive rock album. In both these songs, there is a hint of changing beats but this shift is subtle. Especially in “Towers”, one will encounter a definite long drawn construction of music which is not sedating but is groove, set on the track by the slow sounds of the acoustic guitar.

The song that delivers the theme and message of the entire album most strongly is “Obey” which brings the details and grounded truth about government politics in the platter of artistically engineered music. The controlled beat, progressive tune, and the rock elements of the song echo the message of “Obey” and drive into each and everyone’s heart as a song that addresses real social issues.

There is a certain style in the way Staring Into Nothing have composed “Power”. Every song in the album seems to echo originality and inventiveness that the band members possess. The clever way of incorporating progressive rock is what adds a sense of character to “Power”; the music is unconventional at its best!

More on “Power” and Staring Into Nothing