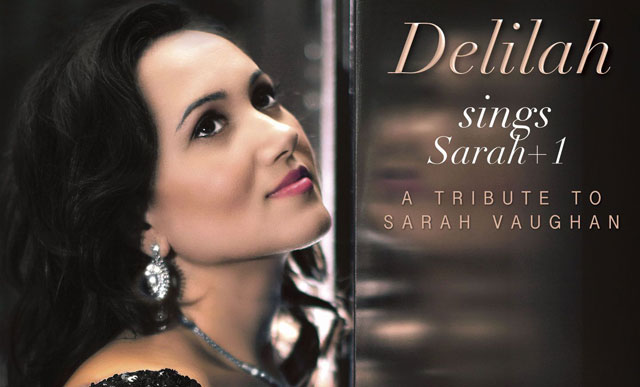 “Sarah + 1: A Tribute to Sarah Vaughan”, a record from renowned artist Delilah, which was released this February 2015 is continuing to get the attention of many music lovers. The songs included in this EP are September in the Rain, Just Friends, Whatever Lola Wants and Smile, which gathered positive reactions from early listeners across different parts of the world. While the first 3 songs are the covers of the extraordinarily popular Jazz singer Sarah Vaughan, the fourth track “Smile” is a cover of the popular song by Charlie Chaplin originally written as an instrumental for the movie Modern Times in 1936.

Born in Hungary, Delilah started singing at the age of 10 where a lot of people around her observed her potential as a singer. Nine years later, she moved to Canada where she pursued her ambitions to be a popular singer and performer. Just a few months ago, her new recording “Sarah + 1: A Tribute to Sarah Vaughan” was released. The production was overseen by Academy Award Winner, Joe Renzetti. 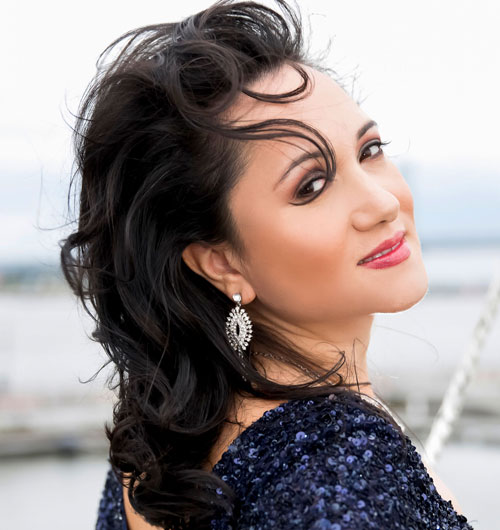 Although there are lots of jazz singers that are already known for this kind of music, Delilah possesses one characteristic that makes people love her and her songs. She sings in a very smooth, soothing and relaxing manner. Thus, as a singer, she is able to connect the emotions of the people listening to her songs. This reflects the character Delilah exudes in her real life. She is calm and tends to be very relaxed even when she is dealing with the pressure of performing on stage.

Compared to other songs that fall under the Jazz genre, the songs of Delilah such as “September in the Rain” and “Smile” are very much relaxing. Listening to these songs makes one get rid of all negative feelings and emotions. As a proof of this, there are lots of initial listeners that have given positive comments to her songs. Eventually, Delilah arguably became one of the most popular singers of all time. Despite limited songs and releases, she has proved that she has what it takes to survive and stay healthy in this industry that is already overflowing with many talents, both young and old.

I would give an overall rating of 8/10 to this record. With all the right considerations, both the performance of this very talented singer and the quality of songs that she sings are truly remarkable. It is also important to note that even if this genre of music is more popular with adults aged around 30-50 years, there are also younger people that are beginning to listen to the songs of Delilah. This proves the versatility of the type of music this artist can offer.