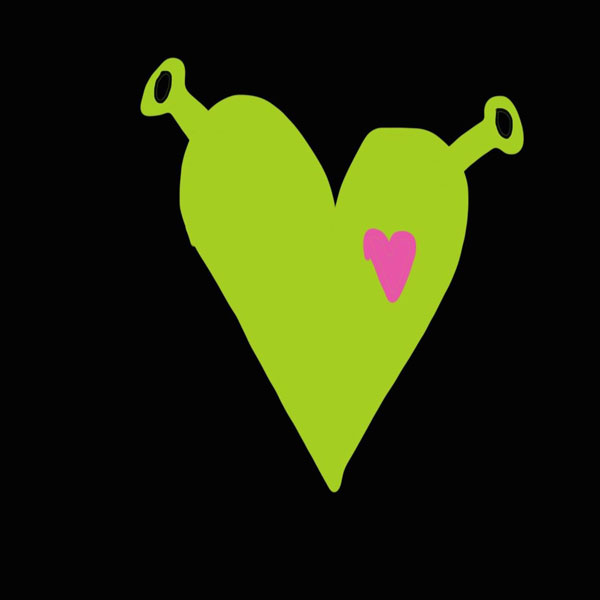 Known for their buttery vocals and smooth presentation, Shrek is Love is a four-piece, R&B band, with members hailing from Los Angeles and New York. The band members, Michael Mayo (vocalist), Jacob Mann (pianist), Nick Campbell (bassist), and Christian Euman (drummer) came together in 2015 to play the Remix to “Ignition” by R. Kelly at UCLA. They booked the Blue Whale Jazz Club for their debut show without having written any music for it. However, their two-hour long musical tribute to the animated movie, Shrek Is Love was loved by the audience, and that was how the band was born.

Shrek Is Love has been featured on Bandcamp Weekly. They have also been on Radio Play on Ibero 90.9FM in Mexico City, and KCSB 91.9 FM Santa Barbara. Their debut EP “This Is My Swamp” released on Feb 2, 2017, makes a compelling R&B statement. The CD was recorded at Blue Dream Studios by Sam Brawner. It was mastered by Riley Knapp with album art by Jacob Mann.

Each of the three tracks puts the audience into the main characters of the movie and explores their conflicts in an ear-catching jazzy fashion. Michael’s voice is incredibly smooth and is well supported by Jacob’s precise keyboards, Nick’s tasteful bass, and Christian’s active drumming. The incorporation of Vaporwave and 8 bit tones give a unique, vintage touch to the music, as can be clearly seen in the Lord Farquaad track.

This Is My Swamp is an impressive presentation from Shrek Is Love team. The soft and sober music is sure to linger in your mind throughout the day.

More on Shrek Is Love