Intellectually engaging releases are always more fun to listen to. The Big Mackoofy recently released their brand new studio album, “If You Fight You Won’t Always Win, but If You Don’t Fight You Will Always Lose.” 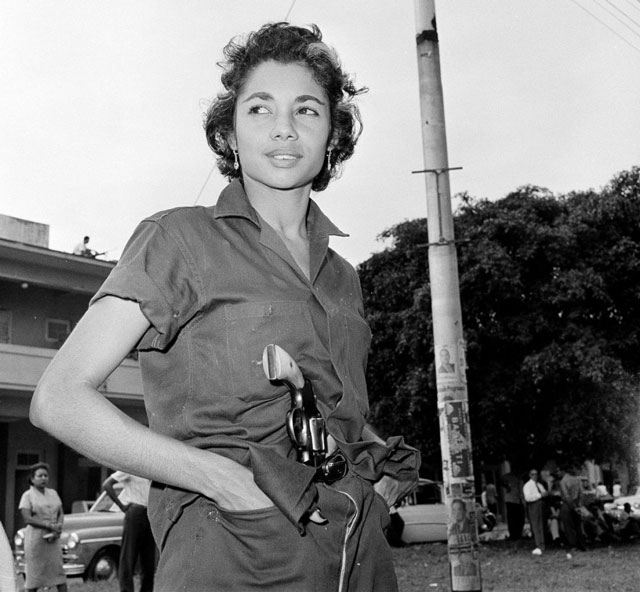 The album is a combination of indie-pop appeal and alternative grit, making for a truly edgy and personable tone. In spite of the diverse feel of the album, the songs are held together by a remarkable sense of cohesion and creative vision.

Conceptually speaking, the album is just as intriguing as the sounds it features. The stunning inspirational title almost reads like a mantra or a positive affirmation of a really great approach to life. In other words, it’s better to fight and lose, than to avoid the fight at all, because this way, you’ll lose no matter what. The album seems to be fairly focused on similar moral, social and political themes, with many references to liberal politics, immigration, the struggle of refugees, and even the hopes, lives and dreams of everyday people in our day and age.

“If You Fight You Won’t Always Win, but If You Don’t Fight You Will Always Lose” manages to tackle such deep themes with an understated, well-spoken sense of wit, aided by the stunning musical side of it all.

All the tracks work to stretch out the boundaries of the album and show off the band’s unique sound and feel.

The album kicks off with energetic opener “Peace Up (Moonshine)” also featuring Metal Ed & Miper. Following the stellar opener, The Big Mackoofy set out to express the divergent sides of the album’s personality – from the hard edge of “And the Lava Will Flow” to the empathy of “The Refugee Song”.

“If You Fight You Won’t Always Win, but If You Don’t Fight You Will Always Lose” is a truly intriguing record, which captivates and charms the listeners from top to bottom.

More on the Album and The Big Mackoofy