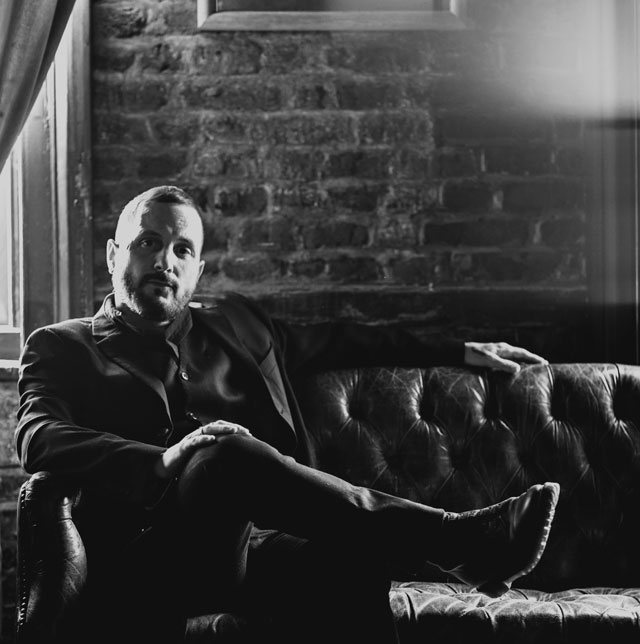 The music industry has been thriving in the recent times, and there is so much a dedicated listener could listen to. The music has definitely changed; there are plenty of new styles that are coming and artists are also playing with older styles and themes, giving them a novel twist. Chris Sullivan seems to be one such incredible talent who can recognize music that can be worked with and made exciting and better. With his new single, “By the Light of the Radio” which was released in October 2017, Sullivan delivers inspirational music that stays true and genuine to its theme without going overboard with the emotional construction of the song.

“By the Light of the Radio” has heavy doses of nostalgia that brings to life the times when people used to be less busy and radio used to be an important part of life. Sullivan, who hails from Charleston, South Carolina, is probably going back to his youth at Charleston, where he shifted to from Jacksonville, Florida, and he is relating his feelings and attachment to those times through the theme of a radio.

The beginning of the song is engineered with lively beats and a riff, which slowly flows in with the strains of a rhythmic guitar. The entire song is pretty buoyant and cheerful with harmonica riffs and echoes of an acoustic guitar, creating a very playful vortex of the music. Though the song begins with a classic American rock start, it spins into a more complete and almost coherent rock song with a solid electronic base. This clever infusion of two styles to paint an emotional connection with a bygone time and its features is quite touching and refreshing.

It was not too long ago when radio was that gadget in the house that had the power to work magic, change feelings, and inspire hope or even bring about a difference in someone’s life. Chris Sullivan’s song, “By the Light of the Radio” is all about those times. It tells the story of how radio was an important object and how beautiful were the times spent listening to the radio with its blinking light.

The lyrics are true and incite a certain feel of homecoming and reminiscence that is not really melancholy, but simply tranquil and just a little wistful. Sullivan’s vocals always sound original and every music lover or anyone listening to the song can feel at home since they can relate to the music and the lyrics. The music with its grooving tunes and several moments of detached acoustics make “By the Light of the Radio” a novel piece that is certainly different in a good way from other pop and rock music out n the market. This song is not harsh and neither does its music overshadow the theme and the lyrics.

“By the Light of the Radio” is a personal and quiet song that exudes a feeling of nostalgia at every instance. This is also portrayed by the official music video of the song that takes the viewers back to the times of the radio that Sullivan has beautifully captured through images and moments in the video.

More on Chris Sullivan and “By the Light of the Radio”